The U.S. Food and Drug Administration has approved Cardalis (spironolactone and benazepril hydrochloride chewable tablets) for use with other medications (e.g., diuretics) for the management of the clinical signs of mild, moderate or severe congestive heart failure in dogs due to a form of heart disease in dogs known as atrioventricular valvular insufficiency (AVVI), which can lead to congestive heart failure. When dogs suffer from congestive heart failure, their hearts are unable to pump sufficient blood to the rest of the dog’s body. 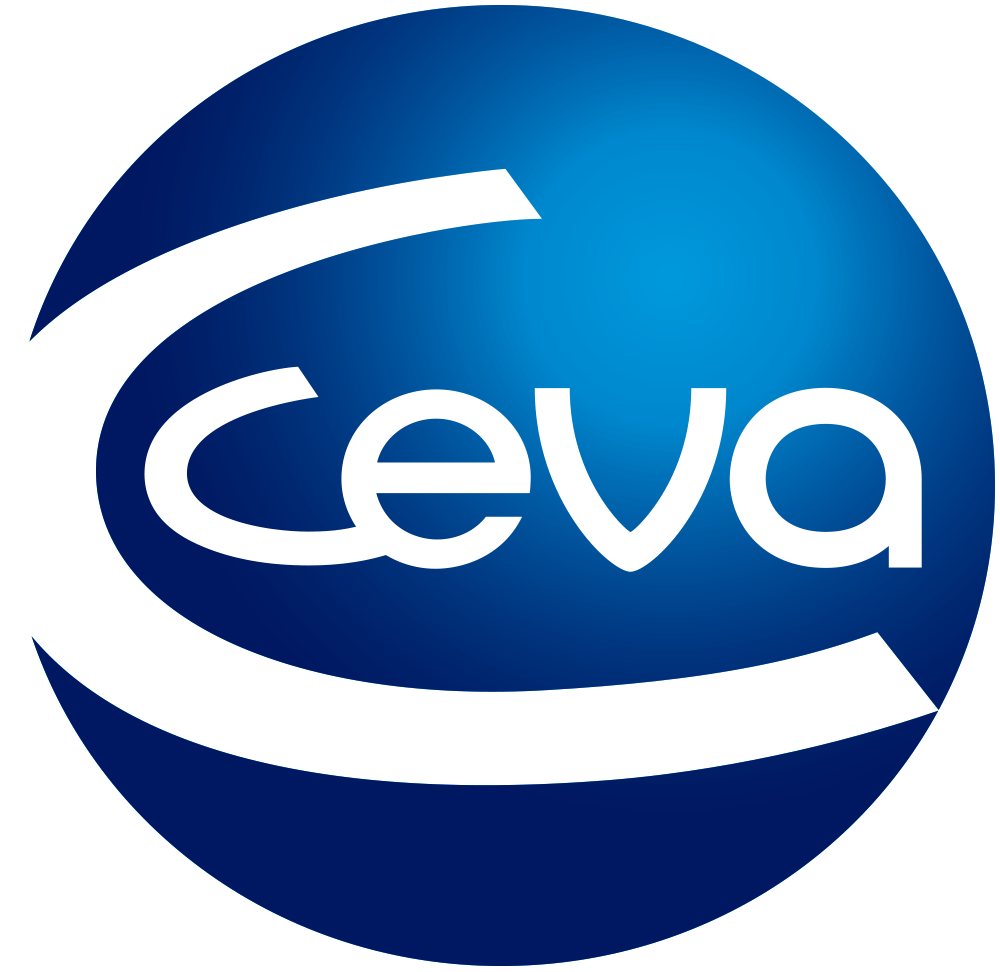 AVVI, also referred to as myxomatous mitral valve disease, endocardiosis, or chronic valvular heart disease, is the most common form of heart disease in dogs and commonly occurs in older (typically over 8 years of age), smaller breed dogs. As many as 85 percent of small breed dogs show some signs of problems by age 13. Certain breeds have a known predisposition to AVVI, including Cavalier King Charles Spaniels, Dachshunds, Miniature and Toy Poodles, Chihuahuas, and Yorkshire Terriers; although, mixed breed dogs are also commonly affected.  Although AVVI is a chronic disease, it can be medically managed with early diagnosis and a veterinarian-guided treatment plan.

While human-approved benazepril and spironolactone products have historically been used to treat AVVI in dogs, today’s approval is novel because the drugs are now approved in a combination found to be safe and effective for canine patients.

The safety and effectiveness of Cardalis were demonstrated in a 12-month field study in 27 locations across the United States involving 569 dogs with clinical signs of AVVI. In the study, Cardalis was compared to the active control, benazepril hydrochloride, for the management of clinical signs of congestive heart failure in dogs due to AVVI, and to demonstrate the contribution of spironolactone to the effectiveness of the Cardalis combination drug product. All of the dogs also received the diuretic furosemide, which is commonly used as part of a management plan for AVVI. Digoxin and calcium channel blockers were also allowed to control supraventricular arrhythmias. A separate study was also conducted to demonstrate the safety of Cardalis and involved oral administration of the drug at doses up to five times the maximum labeled dose for 6 months, which was well-tolerated in healthy dogs.

Because the safety and effectiveness of Cardalis was evaluated in dogs with AVVI, it is important to distinguish between adverse events observed due to the drug and the clinical signs associated with progression of the disease. The most common adverse effects observed in dogs administered Cardalis included anorexia, vomiting, lethargy, diarrhea, renal insufficiency (poor kidney functioning likely resulting from a reduction in blood flow to the kidneys), collapse, hepatopathy (liver disease), and urinary incontinence. Other adverse events observed during the study (coughing, exercise intolerance, pulmonary edema, and cardiac insufficiency) were considered to be directly related to the progression of the disease.

Cardalis is available only by prescription because veterinary professional expertise is needed to diagnose congestive heart failure in dogs due to AVVI, design an appropriate treatment plan, monitor the safe use of the product, and treat any adverse reactions.