A new report has estimated that up to 1.2 million cats in the UK are not registered with a veterinary practice and millions more may have undiagnosed health problems.

The Cats and Their Stats Report 2022, released by Cats Protection, also indicated much greater reluctance to visit a vet among owners already worried about other living costs.

A senior official has called for “proactive strategies” to be developed to help both charities and vets to support people who are struggling. 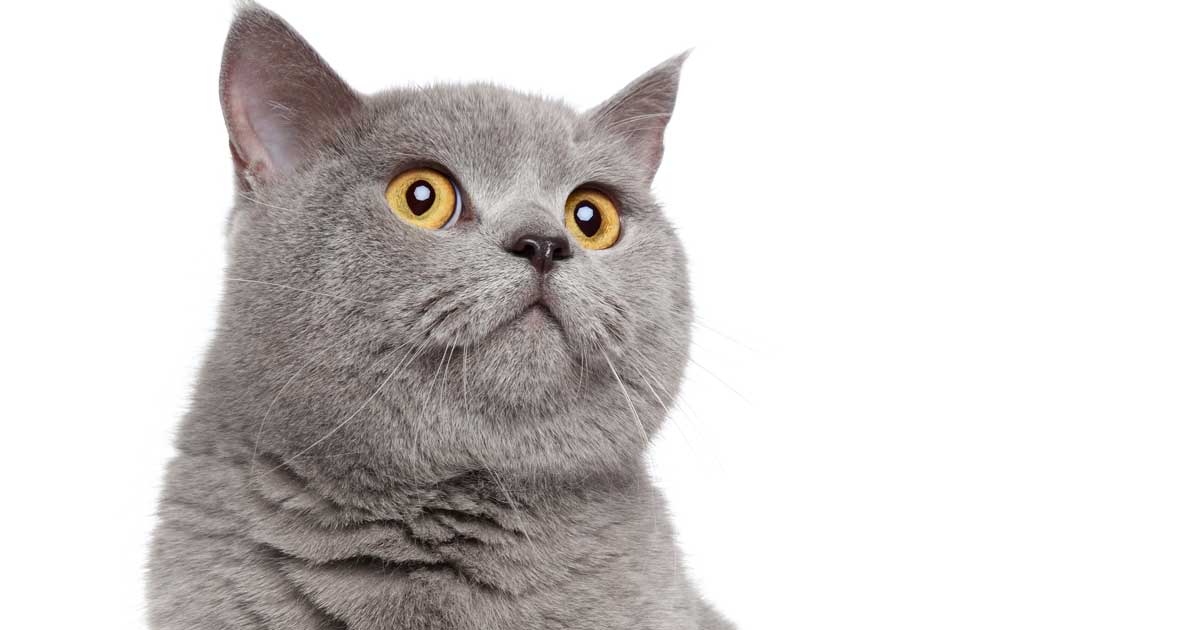 The report is based on a survey of almost 3,500 UK households, plus more than 10,000 interviews with cat owners and data from the Office for National Statistics.

It found there are now around 11 million owned cats in the UK, up around 200,000 on last year, with 26% of all households having at least one pet cat.

Although 89% of survey respondents said their cats were registered with a vet, a figure unchanged from last year, the report said that indicates around 1.2 million of the population are not.

Non-registration was found to be even higher among owners who are either unemployed (20%), aged between 18 and 24 (15%) or living in rented accommodation (14%).

The survey also indicated that 4% of respondents never take their cat to a vet at all, while 36% only went when they felt they needed to.

The report added: “This means that around 4.4 million cats are potentially not getting access to routine health checks, risking health conditions going unnoticed until they are advanced enough to seriously impact welfare.”

The proportion of owners who treated their pets for common parasites such as fleas and worms throughout the year stood at 60% and 59% respectively, down from 63% and 61% in 2021.

Although stress, for both owner and animal, was found to be a major factor in owners’ reluctance to consult a vet, cost was highlighted as the main issue for almost a quarter (24%) of participants.

Asked if they took their cat to the vet as frequently as they would like, only 25% of those who expressed concern about their wider living costs said they did, compared to nearly two-thirds (64%) who did not express such concerns.

Three in 10 of all owners reported serious concerns about being able to afford their living costs over the next 12 months, a figure that rose to 39% among owners aged between 25 and 44.

The number that had reduced spending on their pet increased from 3% to 5%, while 4% said they had used a food bank or charity to help them feed their pets in the past year.

A total of 3% of respondents, the equivalent of around 300,000 households, also said they had considered giving up their cats altogether.

Maggie Roberts, Cats Protection’s director of veterinary services, said: “More owners are relying on charitable aid in the form of neutering vouchers and food banks to help with the cost of cat ownership.

“As the cost of living continues to rise in 2022 and beyond, both the veterinary profession and veterinary charitable sector will be faced with increasing numbers of cat owners in difficult financial circumstances.

“We must develop proactive strategies to reduce the impact on animal welfare brought about by this crisis.”

But the plea for action also comes at a time when a significant proportion of owners are reporting increasing difficulties in accessing veterinary care beyond cost considerations.

The survey indicated that 37% of cat owners had experienced problems accessing a vet in the past 12 months, with the level rising to 58% among those who had acquired their cat within the past year.

Although waiting time for registration is thought to be one of the factors behind the trend, the report found the problem was greater in urban areas, where nearly half of respondents (49%) reported access difficulties.

The proportion of owners who seek advice about their cats from vets has also fallen sharply from 63% in 2020 to 55% now, despite the guidance from charities including Cats Protection that vets should be the first point of consultation.

“Addressing barriers to accessible veterinary care must remain a top priority issue for the veterinary charitable sector and veterinary profession as a whole.”

The increase in the cat population appears to be focused mainly in Scotland and Northern Ireland, where the proportion of owning households rose by 4%, to 24% and 26% respectively, this year.

Although the vast majority of owned cats are in England, the proportion of feline-owning households fell slightly to 26%, while the equivalent figure in Wales dropped from 32% to 28%.