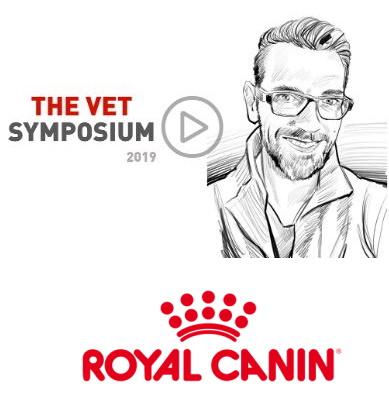 By: Royal Canin - e-Learning
Venue:
Montpellier, France
Date:
Add to My Library
Close
Would you like to add this to your library? 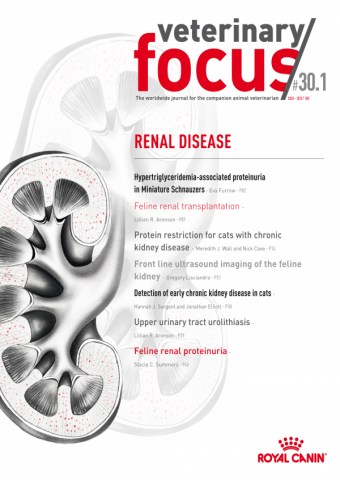 Veterinary Focus is the medical and scientific journal for the veterinary practitioner specialising in pets, in particular cats and dogs. Published by Royal Canin, Veterinary Focus is published in 10 languages and distributed in over 50 countries.