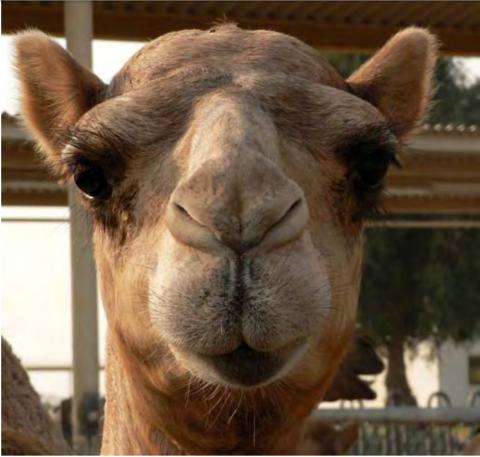 Back to Table of Contents
Add to My Library
Close
Would you like to add this to your library?

Developments in Reproduction in Dromedary Camels 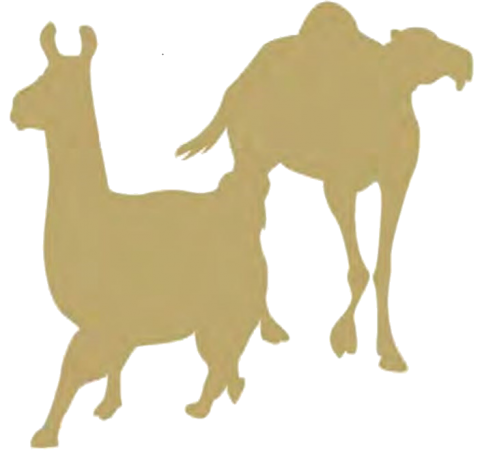 The International Conference on Animal Reproduction (ICAR) brings together many professionals and scientists from several continents so it is an ideal opportunity to organize the Satellite Meeting on Camelid Reproduction. Our aim is to draw the attention of the scientific community and international organizations to this field, to facilitate communication between colleagues, to support the development of Camelid research and to enhance the transfer of knowledge from science to practice.

Learn more
Back To Top