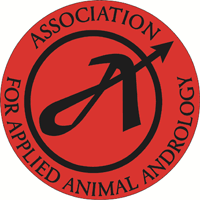 The original objective of the Association is to stimulate and disseminate information on applied animal andrology. The inaugural formal activity was a meeting ot the Association, held in Herceghalom, Hungary, on November 25-26, 1998. The Andrology Meeting set the scene for regular, vital meetings to be held biennially, in Europe or North America.