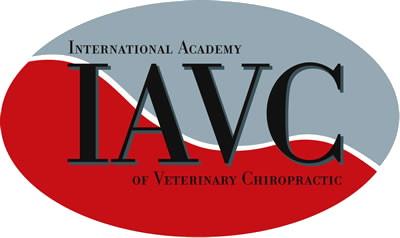 Sittensen, Lower Saxony, Germany
Enrol now
Add to My Calendar
Close
Would you like to add this to your library?

To Hugh B. Logan, who began his chiropractic studies in 1915, Chiropractic Philosophy promised a correction of all subluxations and ailments, both chronic as well as acute.  Years after graduation, however, he discovered that his chronic ailments and subluxations were but slightly changed or reduced.  He therefore concluded that the results accruing from Chiropractic procedures fell short of the tenets of its Philosophy.  Dr. Logan began investigating, and in 1923, temporarily left his practice to further study his discovery:  that abnormal body support, which permits the body of the lowest freely movable vertebra to change in its relationship with the sacrum in accord with the law of gravity, was the main reason any known method failed to consistently reduce distortions.  The conclusion of his studies resulted in the PRIMARY PREMISE OF BASIC TECHNIQUE:

All Germany modules are scheduled to take place in Sittensen, Lower Saxony (located halfway between Hamburg and Bremen).
Language of instruction is English and the summer courses do offer simultaneous translation into German. The Winter courses will not include simultaneous translation of theory lectures into German language.
All other aspects of the course (notes, personal tutoring, practical sessions and exams) will be available in German. 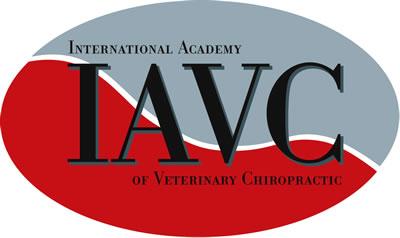 The primary goal of the IAVC is to offer the most comprehensive and current continuing professional development courses in animal chiropractic in Europe. The intensive courses are specifically designed for veterinarians and doctors of chiropractic. The Academy focuses on integrating the necessary aspects from both professions. Employing faculty with very extensive experience (clinically and teaching), and the continual improvement of module content are the cornerstones of the Academy's ability and commitment to deliver high quality courses. We are committed to continual evaluation of our educational format to reflect the changing needs of students in the international community. Maintaining high standards for successful completion ensures not only graduates are competent in veterinary chiropractic treatment techniques, but that they can be assured of the competency of their IAVC colleagues.